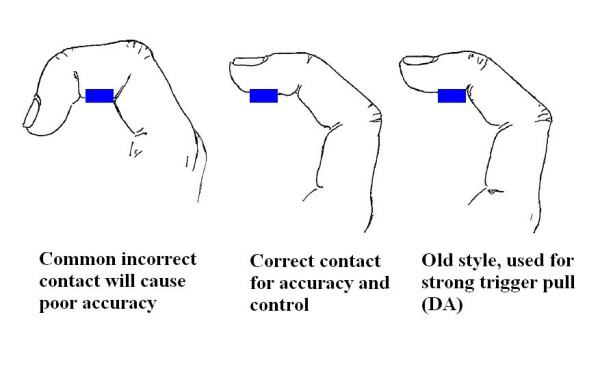 When practicing to become a sharpshooter, one of the things you’ll need to master is trigger control. After sight alignment, this is the second most important technique of marksmanship. Whether you’re using a handgun or rifle, trigger control is critical for accurate shooting because it helps to alleviate flinching and jerking when you fire shots. Therefore, with good trigger control, you’ll be able to hit your targets dead on without disrupting the aiming process.

But how does one go about mastering excellent control on the trigger? Well, this article offers you a few effective tips that will help improve your touch and precision on the trigger and make every shot count. 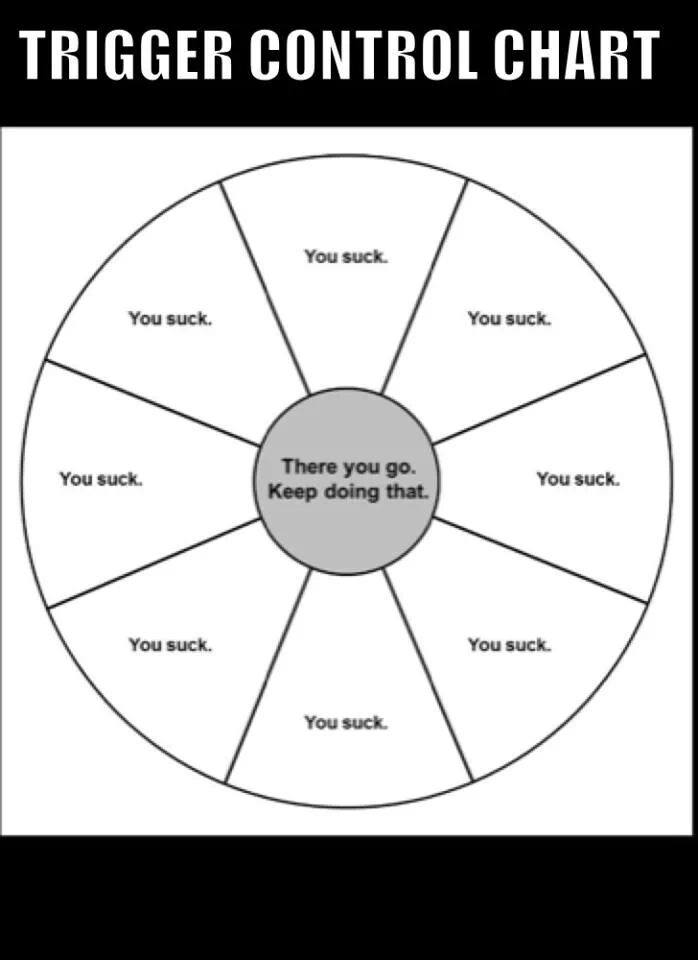 Developing good trigger control is quite impossible if you cannot hold a gun correctly in the first place. So, the best place to begin when you are looking to improve your trigger control is to develop a good holding ability. A proper grip on the gun helps in a variety of ways. These include:

In the case of a rifle, developing a good grip can be done in the following steps:

After practicing these steps several times, you’ll be able to develop an automatic good holding ability and thus increase your control over the trigger.

Practice through Dry Firing
Widely practiced and strongly recommended by law enforcement officers, dry firing is one of the best training methods when it comes to improving trigger control. Therefore, incorporating it into your training routine will help you to master flawless control on the trigger. Dry firing entails pulling the trigger and allowing the gun’s hammer/striker to drop on an empty chamber, or what is better known as “firing blanks”. It may also involve shooting a rifle filled with plastic bullets. This helps develop a natural trigger pulling instinct as well as proper sight alignment without having to waste ammunition. Therefore, you can train with this method for hours on end until you develop the trigger control needed to become a proficient shooter.

To dry fire, simply find a target, line up your sights, and slowly pull the trigger. You can dry fire as many shots as you desire in any given training session.

Learn How to Exert the Right Amount of Pressure
Jerking or slapping the trigger when firing shots can alter the position of your sight on the target at the most crucial part of the firing cycle. Therefore, it’s highly important that you practice exerting the right amount of pressure if you want to master good trigger control. When it comes to exerting the right amount of trigger pressure, you have two options. These include:

1. The Uninterrupted Trigger Pressure
This method of manipulating the trigger is the most common for the majority of shooters since it provides great control. Just as the name implies, this method requires you to stick to a consistent rate of pressure after pulling the trigger. This means that there is no need to slow down or speed up until you break the shot.

During the initial rounds after initiating an uninterrupted trigger pressure, most of the weight is applied on the trigger. Once the rifle barrel settles into the ideal aim of point, the trigger pressure is alleviated and you continue taking the shot without disrupting sight alignment.

2. The Interrupted Application of Trigger Pressure
When using a rifle in extremely windy conditions or while aiming at a moving object that forces the shooter to fire when the target comes into sight, the interrupted trigger control approach would be ideal.

With this approach, you would simply begin with normal trigger finger placement and sight alignment, and then hold your position and pull the trigger until the shot breaks. During this shooting method, you can also apply consistent pressure on the trigger if the gun is moving toward the target continuously.

Maintain Proper Trigger Finger Placement
It’s important to place your finger on the trigger properly when firing a rifle as this has a large impact on the level of control you’ll have. Every shooter is different since the way a left-handed person would hold a rifle is slightly different from a right-handed shooter.
The most common finger placement most shooters prefer is placing the index finger on the trigger, as this feels more natural. However, you will always have the freedom to use whichever finger trigger placement you prefer since this is an individual choice that ultimately depends on the size of your hands and desired grip. 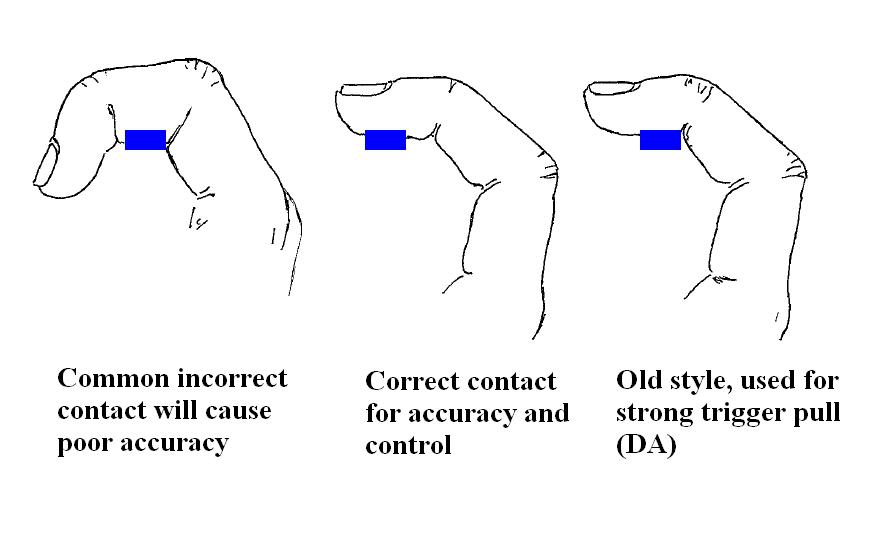 Common Trigger Control Pitfalls to Avoid
Flawless trigger control is the most difficult marksmanship skill to master. As such, it doesn’t come as a surprise that most shooting errors stem from incorrect manipulation or poor control of the trigger. Some of the major mistakes that shooters make when controlling the trigger include:

1. Flinching
Flinching is one of the most common pitfalls that novice shooters make when firing multiple rounds. Shooters flinch as a natural reaction to the anticipated reaction of the gun going off. Flinching reflexes are varied and may involve moving shoulders or head backward, tensing the left arm, shutting eyes, or a combination of these movements.

2. Bucking
Shooters tend to buck when taking up recoil prior to firing a weapon. The reflex involved when a shooter bucks is to tense the shoulders and move slightly forward.

3. Jerking
When you attempt to fire a rifle at a specific time using the uninterrupted trigger control technique, this is often referred to as jerking.

It’s important to avoid the trigger control errors explained above since they often disrupt the alignment of your rifle with respect to the target. This can be achieved mostly by applying a solid stance after firing each shot.

Master Follow Through
Once you’ve started to practice the various trigger control techniques explained above, the next step is to master follow through. This is simply defined as the continued application of the various marksmanship fundamentals after firing each round.

As a general rule of thumb, good follow-through involves not lifting your position, moving the head, or letting the muzzle drop until a few seconds after firing the rifle. Sticking to these simple steps will ensure excellent trigger control and undue movement of your firearm until the final round has been fired.